A recent Newton show, and two dates in July

Bocca Bella was definitely a good time Saturday night.  The crowd had great energy, Anthony and his staff treated us very well, and I think we put it down with some authority.  We had Sergio sitting in on drums and he was right in the pocket.  If you haven’t been there you should stop over for food some time.  We hope to get back there in a few months.

Now in July we’ll be at the Midway Cafe on the 7th (probably at 9:30 but I’ll update later).  Come on down and help me celebrate my birthday!  The next day we’ll be playing in JP at Porchfest from 12pm to 1:30pm – 33 Bickford Street.  July 22nd in Framingham is now a possibility as well, more about that later. 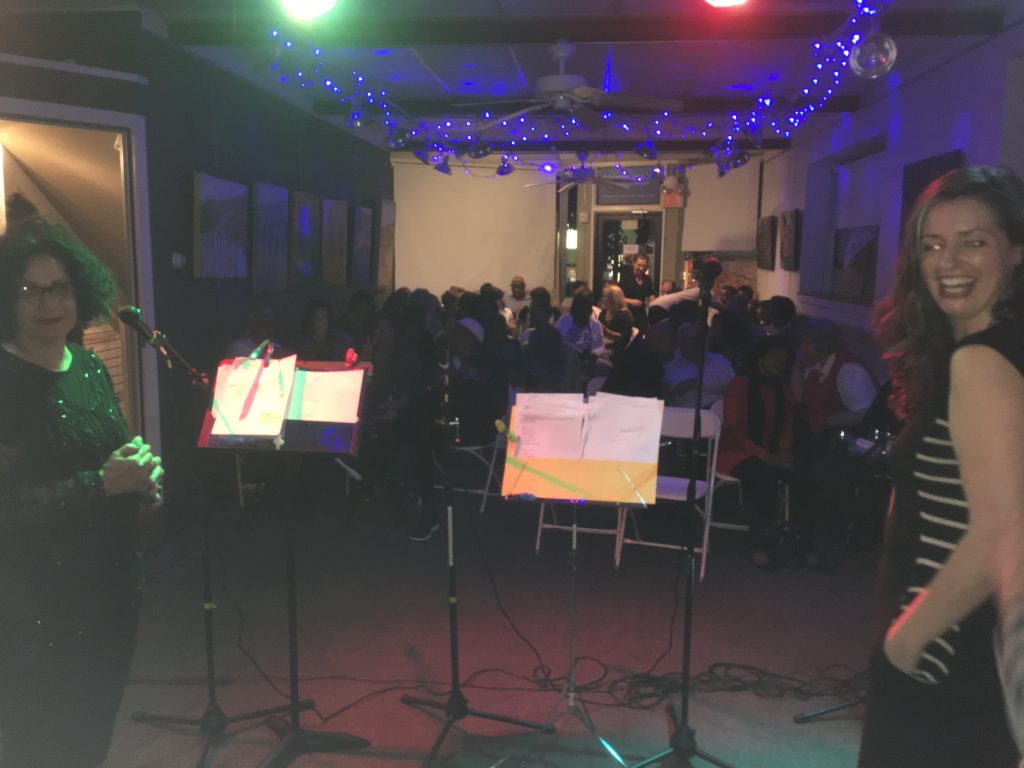